7 Simple Ways to be An Exceptional Financial Advisor 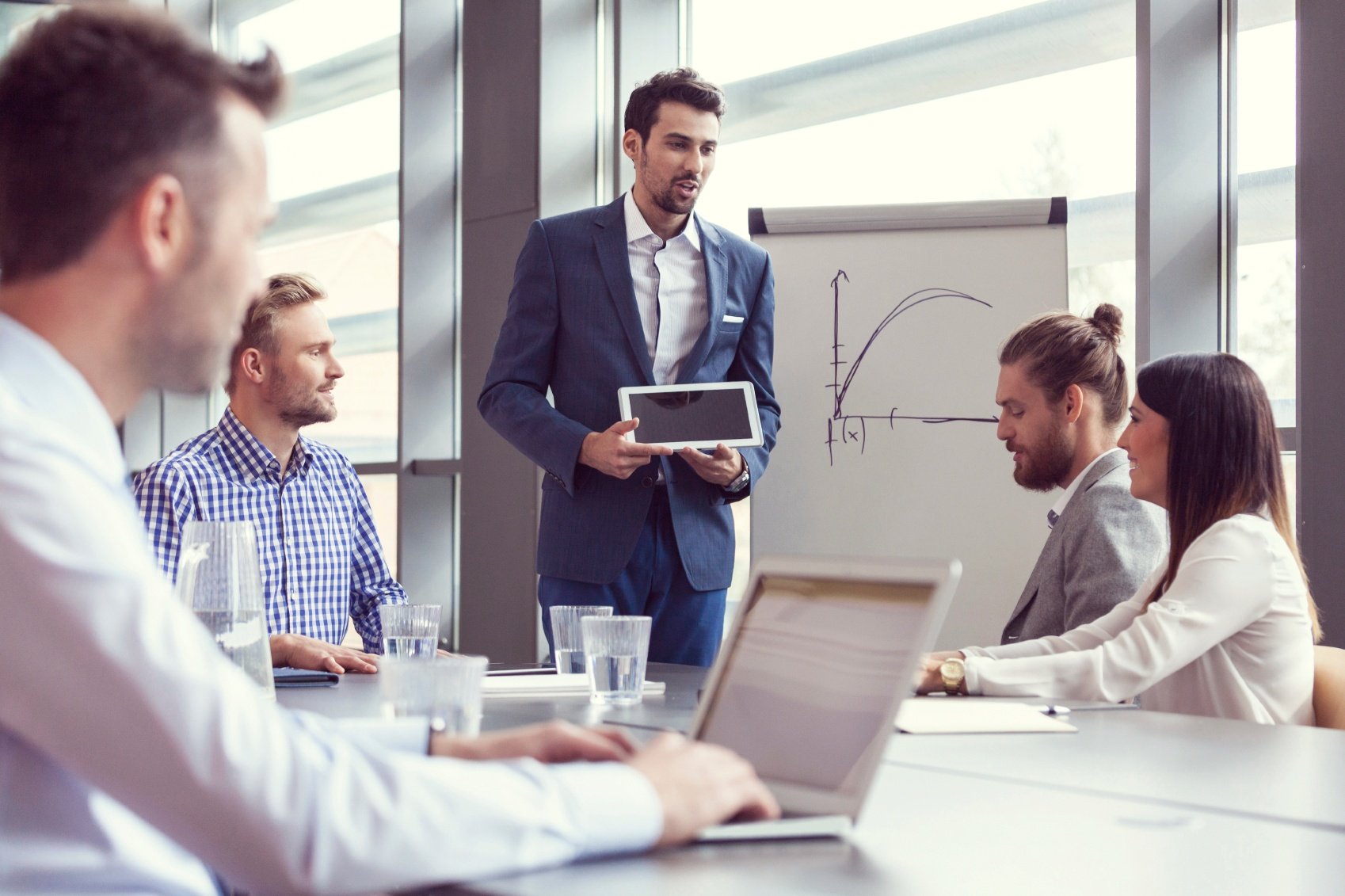 “In a time of universal deceit, telling the truth becomes a revolutionary act.”

Financial Advisors get a bad rap, and much of it is unjust. While we aren’t in the era of 2008, we’re still recovering from it, and for many it’s been a difficult hill to climb. The great news is that for those of us who get it, it’s actually a blessing in disguise.

END_OF_DOCUMENT_TOKEN_TO_BE_REPLACED

Use Financial Literacy Month to Deepen Your Relationship with Clients 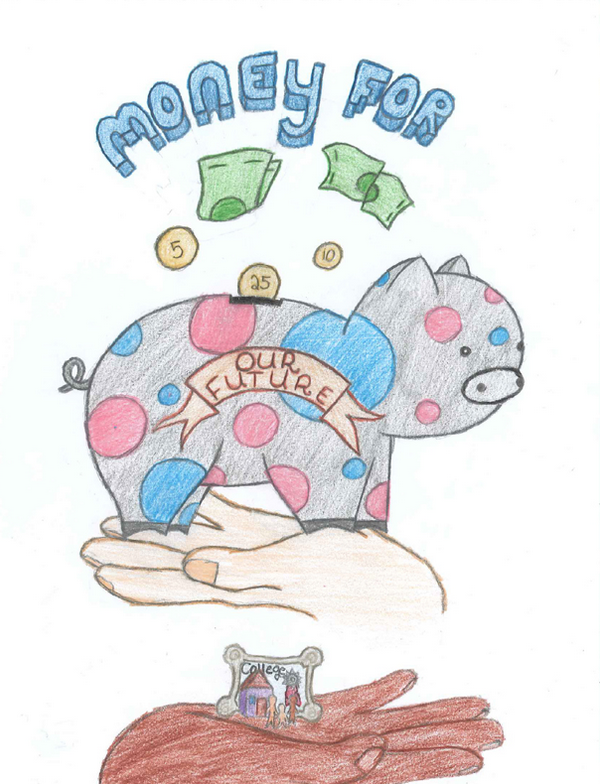 How have you used Financial Literacy Month to help your clients and deepen your relationships? April offers an excellent opportunity to discuss the importance of financial literacy with your clients and the heirs of their wealth. A natural time of renewal and re-engagement, this period also has many programs associated with it, which help create accessibility to untapped topics with your clients.