I’m working with a financial advisor, the CEO of a very successful financial advisory team, who is in the midst of an especially vexing problem that is taxing every ounce of his innate creative ability. His current Value Proposition (VP) has brought him to $ 3+ million in annual revenues. However, he has realized that this VP has taken him as far as he can go…without cloning himself. He wants to “take it to the next level”, which in his case is building his optimal team and doubling his revenues in three years. To do this, he needs to create a fresh VP.

For the past two weeks, all of his brain cells have been working overtime. He’s been: reading books and articles, spending Saturday mornings at the library, surveying his clients, conferring with his team, etc. You name it; he’s been doing (almost) everything that he can think of find a VP that “hits it right on the nose”! He’s been truly blocked and stymied from arriving at a VP that he feels really, really good about.

Until recently. The other day, I called him to check in and, lo and behold, the fog had cleared and his thoughts had crystallized brilliantly. He had completely broken through and arrived at a VP that was smack-dab where he wanted it. And the best part of the story is this. This epiphany all came to him in the midst of a monster workout at the gym!

It turns out that this CEO/Advisor experienced the classic 4 Stages of the Creative Process, where the left and right hemispheres of the brain share the responsibilities of creative thinking: Saturation, Incubation, Illumination, and Verification. (For more, see this very good article by Tony Schwarz in the Harvard Business Review.)

Ultimately, creativity is about using both sides of the brain, with alternating intense periods of study and rest.

Taking a run, a vigorous swim or hike, or going to the gym is completely in line with engaging your whole brain.

5 Steps to an Entrepreneur's Success

If you’re a financial advisor who has been in the business for a number of years, these steps may seem elementary to you. Perhaps you feel you’ve surpassed these goals,... 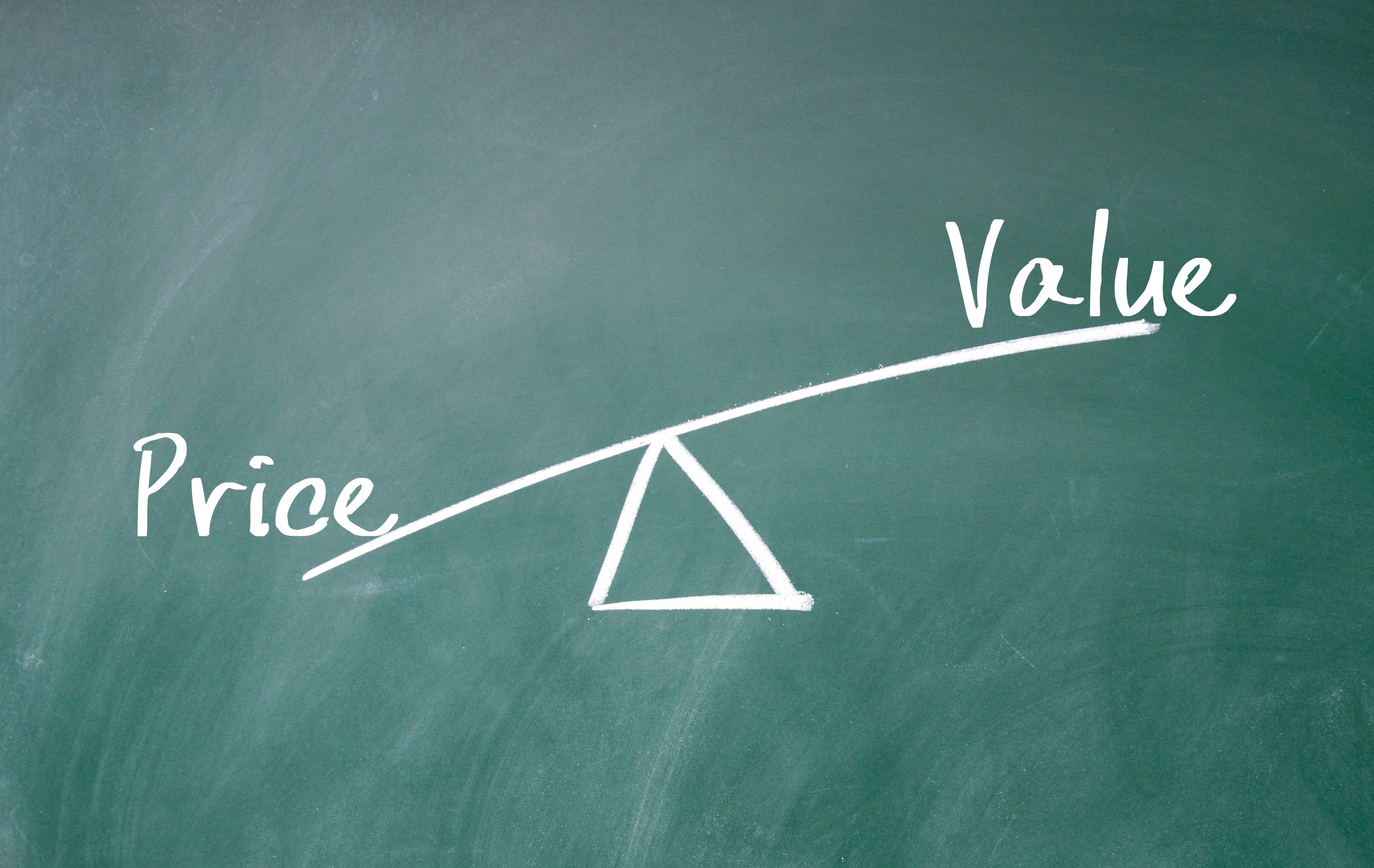 How to Justify Your Value So Price Doesn't Matter

As the advisor industry continues to churn with speculation regarding the scope and extent of new forthcoming DOL guidance around the transparency of client fees, all...