Team Leadership is an incredibly important and in-depth topic in today’s world. It’s so important to our financial advisor clients that most of the workshops we hold at ClientWise focus on the techniques of becoming a true team leader. Lone Ranger to Leader™ and Building the Billion Dollar Business™, as well as many of our other ClientWise programs, teach advisors how to step out of the role of solopreneur and into the role of team leader, and to build teams that eventually achieve Total Team Leadership™.

We’ll go into these roles and goals as defined by ClientWise in greater depth throughout the year. For now, we’ve pulled together some of the best books on leadership written in 2014, which will help you in your quest for successful, daring, and effective leadership in the New Year.

Quick and Nimble, by Adam Bryant:

Adam Bryant inspires leaders and organizations to, as the title suggests, become quick and nimble. He draws on interviews with over 200 CEOs from his New York Times column “Corner Office” to help businesses innovate and stay strong in an increasingly challenging business economy. The book includes insights from Jeff Weiner of LinkedIn and Angie Hicks of Angie’s List, among others, which offer incredible perspective on leadership, recruiting, and corporate culture.

In the follow up to his bestseller Start with Why, Simon Sinek takes a stab at helping leaders understand the biology of trust and cooperation and how these contribute to happy and healthy work environments. Using true stories from a variety of fields and industries, Sinek illustrates the importance of sometimes having to sacrifice numbers to protect your people.

The co-founder of Pixar Animation Studios shifts our perspective on management by taking a deep look at creativity. Creativity, Inc. is a book for managers who want to lead their employees to success with originality and innovation. Catmull gives us insight into the meetings and “brain trusts” that have made Pixar Animation so successful, so admired, and so profitable.

Michael Nir’s book takes a closer look at how to successfully build strong bonds between team members by drawing our attention back to the importance of communities and social skills in a world in which there has been so much focus on technical and managerial skills. Leadership: building highly effective teams, provides practical advice on how to create an effective and collaborative team environment.

Duty: Memoirs of a Secretary at War, by Robert M. Gates:

Robert Gates provides an incredibly vivid rendition of his time serving both President George W. Bush and President Barak Obama during the wars in Iraq and Afghanistan. In this memoir he takes his readers behind the scenes of his years as a secretary at war and the presidents he’s served, painting a balanced narrative of how leadership works in peace, and at war, for the leaders of the free world.

On the Edge, by Alison Levine:

Alison Levine, author and explorer, gleans from the lessons learned on her various adventures in extreme sports and draws important parallels between these expeditions and today’s extreme business environments. She uses humor and unorthodox circumstance to create a compelling guide that helps people learn to lead and achieve their aspirations in both worlds.

In Rookie Smarts, leadership expert Liz Wiseman takes a unique perspective to argue that experience can be a curse in this rapidly changing world. She claims that those who are new, naïve and willing to learn can actually make a greater impact in the right circumstance. Wiseman explains leadership through a lens in which constant learning is more valuable than mastery, and reveals what an asset new knowledge can be to a growing team.

In addition to these books, stay tuned to the ClientWise blog in January and February for more insights on team-building from the experts at ClientWise and many other thought-leaders! 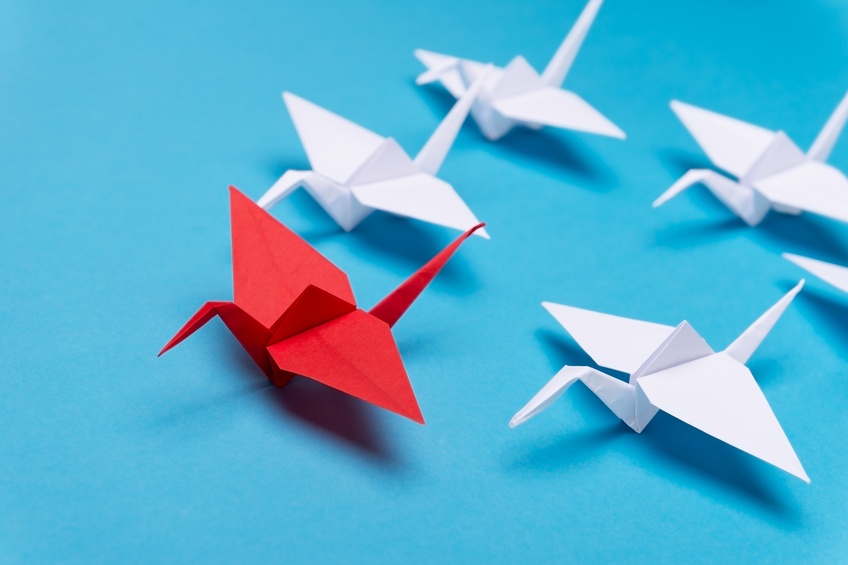 4 Ways to Take Team Leadership From Good to Great

There’s an old adage that states, “Great leaders don’t tell you what to do; they show you how it’s done.” It’s a point we try to strongly emphasize anytime we work with... 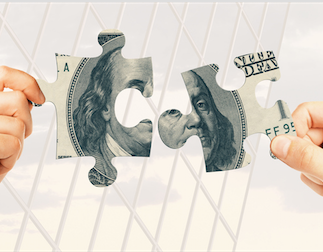 Good Stewardship Begins with Your Team

Whether you call it outcomes-based financial planning, goals-based wealth management, or some other moniker, there’s no getting around the fact that it’s an essential...