Firstly, ClientWise wishes all of our friends and clients a very festive and happy holiday.

Secondly, we want to share with you Four Fun Facts regarding our nation’s birthday, which you may share around the grill, during fireworks, the parade, or whatever your holiday tradition might be.

Happy Belated Birthday! In actuality, the real Independence Day, is on July 2nd. This is the day that Congress voted for independence. However, the written document wasn’t completed until July 4th. When the document was sent to the printer (John Dunlap) on July 4th, Dunlap printed that date in the announcement to the nation…and July 2nd became forgotten. Blame it on the printer!

Boom! Congress first authorized the use of fireworks on July of 1777. Today, according to the American Pyrotechnics Association, more than 14,000 fireworks displays light up the skies. For fireworks professionals, the 4th is kinda like Christmas for retailers, where they happen to do more than 90 percent of their revenues for the entire year.

Old Traditions. It wasn’t always flags and bunting. In the early 19th century, the 4th of July was celebrated with a lot of greenery. Started by George Washington and his troops, the soldiers wore green (i.e. flora) in their caps to celebrate the day. This tradition gradually disappeared. As red-white-blue paper become more available, and the flag became more prominent in display, the soldiers stopped putting plants on their heads.

New(er) Traditions. What would Benjamin Franklin think of Joey Chestnut? No doubt, you all know of Nathan’s Famous Hot Dog Eating Contest, first begun in 1916 by recent immigrants who wanted to demonstrate their patriotism on our nation’s birthday. The reigning six-time Nathan’s champeen is Joey “Jaws” Chestnut, who last year wolfed down 68 dogs in 10 minutes.

Happy 4th of July to all!

Financial Advisors: Re-Commit to Your Goals

In previous posts, (here…here…here…and here) we’ve commented on the 12 weeks between Labor Day and Thanksgiving. By our observation, financial advisors who excel... 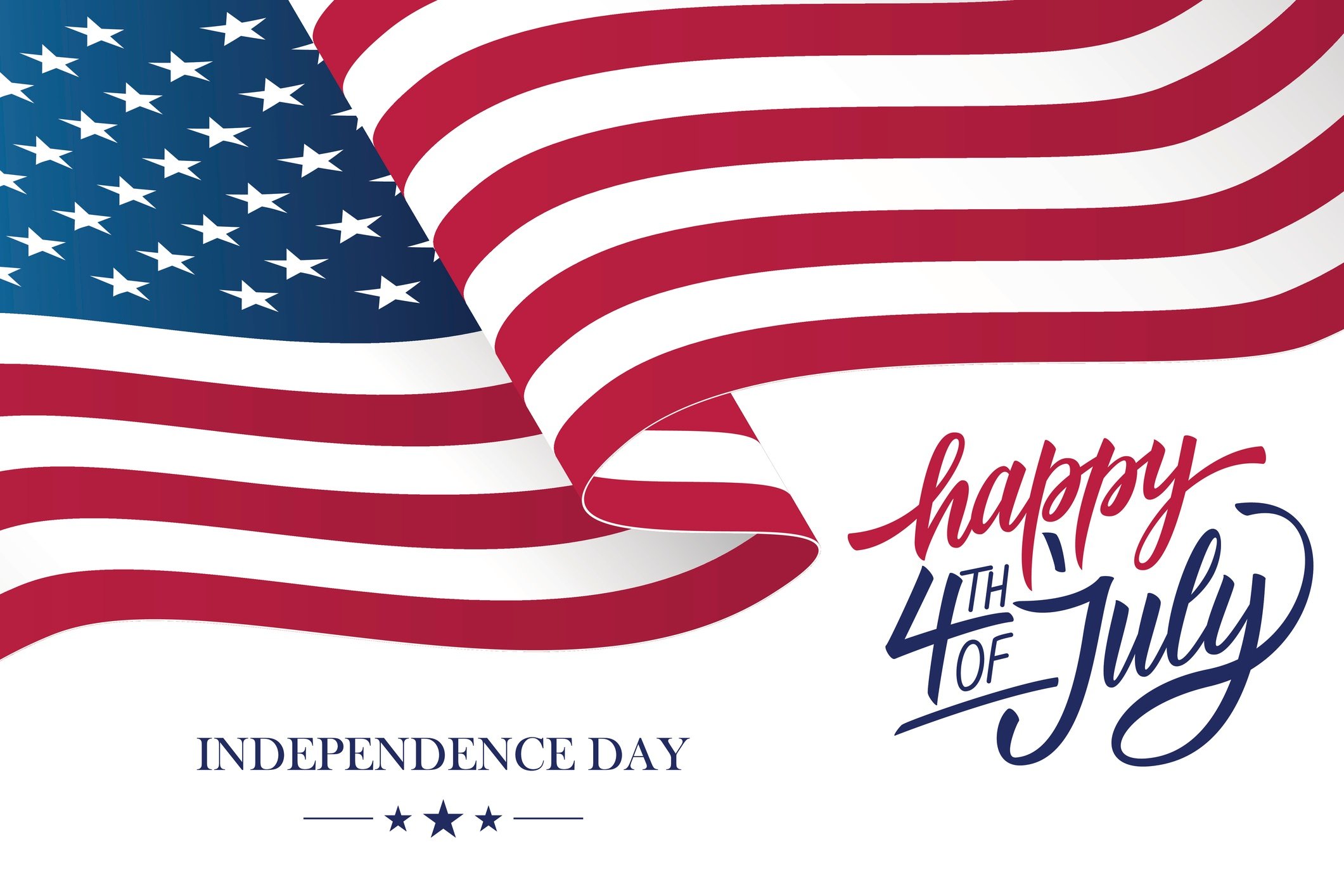 Happy Belated Birthday! In actuality, the real Independence Day, is on July 2nd. This is the day...