Today is the day that we honor the memory of Rev. Dr Martin Luther King Jr. Across the nation, church services, tributes and other events will be held to memorialize the slain civil rights leader’s vision and commitment to non-violence.

In Atlanta's Ebenezer Baptist Church, his spiritual birthplace and where he was pastor, they will host a King Day Service that includes film screenings and musical performances.

In Memphis, where he was assassinated, the National Civil Rights Museum has a myriad of program offerings, which reflect the principles that Dr. King emphasized in his leadership of the civil rights movement. 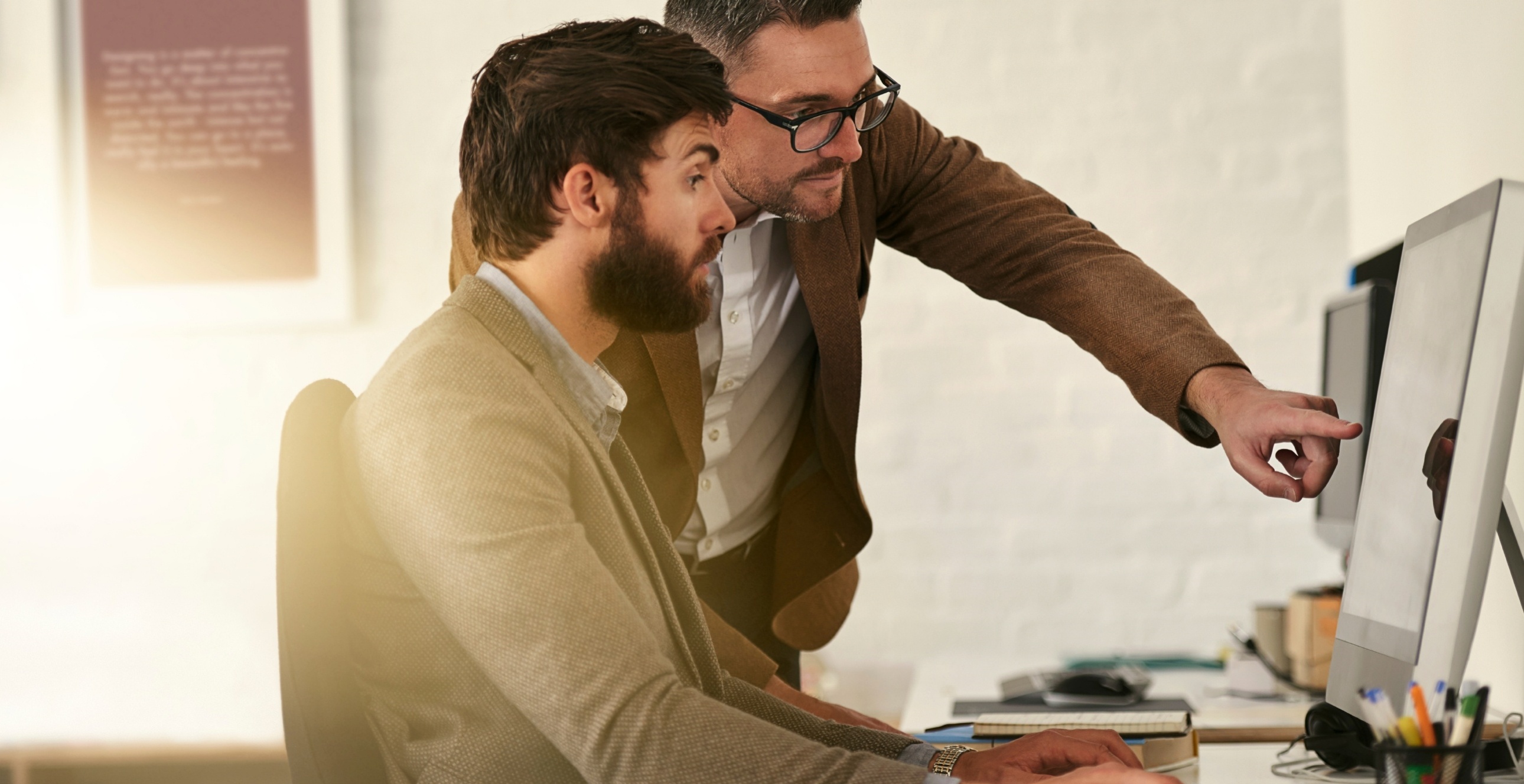 Whether you call it “client acquisition”, “business development”, or “prospecting”, one thing is true. Successful financial advisors are becoming more creative and...

4 Techniques to Improve Your Advisory Team and Acquire Clients

One of the greatest gifts at your disposal as a financial advisor is your ability to communicate openly, both with your clients and your team members. As our focus is...