In a recent study by Cisco Internet Business Solutions Group, "Winning the Battle for the Wealthy Investor", some key findings reveal the same response. However, in this case it's the financial advisors who "just don't get it".

Among the interesting observations of the study was the attention paid to Wealthy Investors Under the Age of 50, a client segment that many financial advisors tend to ignore. Key characteristics of the Wealthy Under-50's demographic include:

However, the study also reveals a "Generation Gap" when comparing how the Wealthy Under-50's expect to be served by their financial advisor:

It is this last point, the % of wealth US investors interested in using different technologies, where the Generation Gap is most apparent:

Switch Advisors?
Indeed, one of the somewhat shocking revelations of the study was that a full 63% of Wealthy Under-50's would seriously consider moving their assets to another firm in order to gain access to these new communication technologies.

We are always a little suspicious of study results that indicate an investor's hypothetical intention to move their assets. (We recall a post-meltdown study in 2008 or so, where 70%+ of investors said they were so hacked-off at their advisor that they planned to switch firms. Never happened!)

Nonetheless, many of the findings of this study ring true concerning the generational difference that exists among the Wealthy Under-50's Investor, especially with regard to technology, and how they expect their financial advisor to connect with them with newer, high-touch, faster, interactive, and more collaborative mediums.

The industry is forewarned.

PS: The study also highlighted another opportunity for financial advisors, i.e. wealthy investors of all ages who have their assets with multiple advisors. In the next day or so, we'll address this too. Stay tuned... 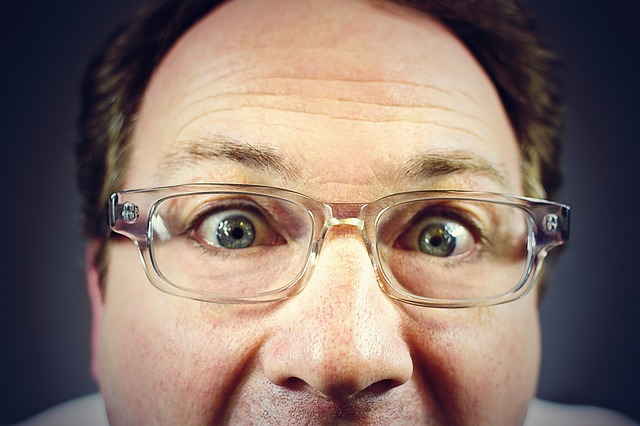 Your Next-Gen Centers of Influence 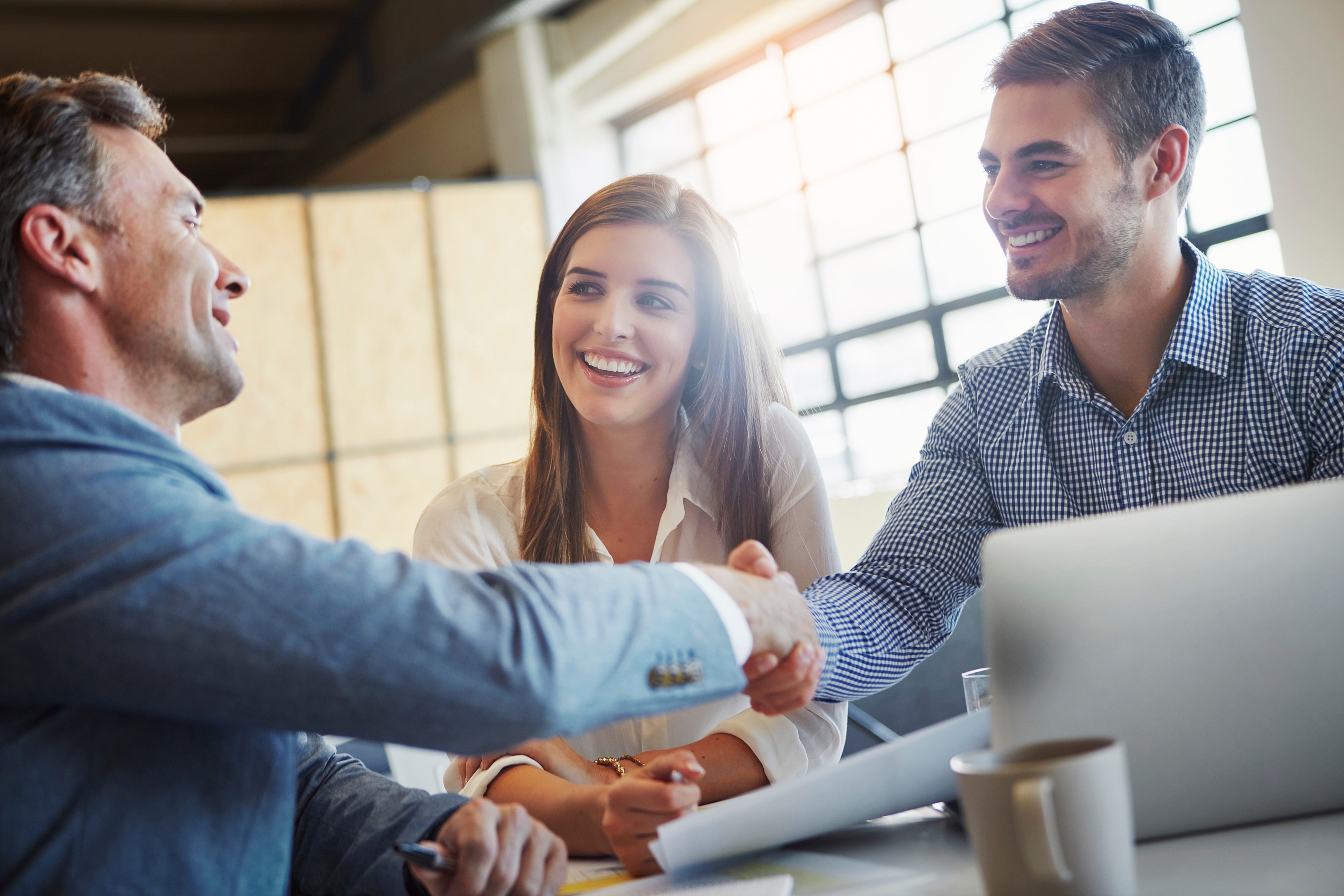 Preparing Your Practice for NextGen Clients

While they may currently only control 4% of the nation’s wealth, there’s absolutely no doubt that if you’re not preparing your firm to address the needs and preferences...