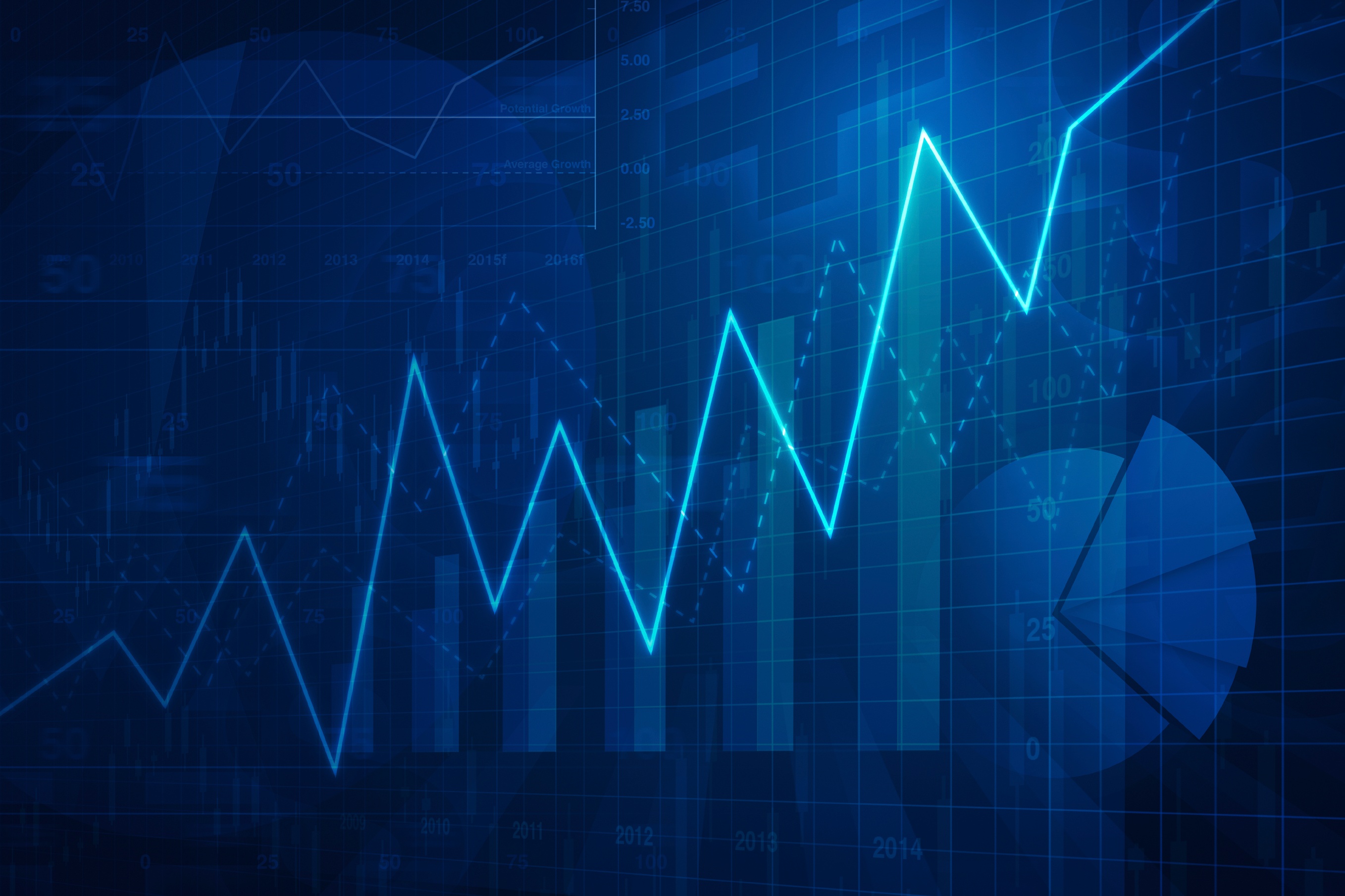 How a motivated advisor took ClientWise Coaching one step further

How a Motivated Advisor Took ClientWise Coaching One Step Further

When Stephen Giulietti, CFP®, CIMA® joined Morgan Stanley sixteen years ago, fee-based wealth planning was still somewhat of an outlier model in the wirehouse world. Nevertheless, he was able to gradually build a solid book of business that grew to generate around $600K in annual revenue. Like many growing practices, however, Stephen, a solo-practitioner supported by a single task-oriented assistant, found he had reached a production plateau, and in the late 2000s, began to search for a solution that would help him reignite his practice’s growth.

After exploring various available options, Stephen settled on the idea of finding a coach to help him bring his practice to the next level. But if he was going to invest the time and money, he wanted to ensure he found the right coach with whom to work.

“Rather than blindly follow other people’s opinions, I begin with the right end in mind as it pertains to my goal(s) and then work to find the best way to achieve success,” explained Stephen. “Most of the coaching companies I looked at had nice little books with step-by-step models of how to grow – and I just needed to follow their guide and I would theoretically become an even better advisor. But when I implored the ClientWise coach who best suited me (Linda Manassee Buell) to ‘tell me what to do’ she simply said I had to figure it out for myself – but she’d be my guide, ask the right questions, and help me focus so I could win.”

During the first three months of his ClientWise coaching engagement, Stephen lays claim to being hands-down one of the difficult clients the firm has ever encountered – “I just wanted the answer and Linda would not give it to me.” But then around the third month, things suddenly began to click. According to Stephen, “I wanted answers, but good coaches ask really powerful questions that cause you to think and focus in on what needs to be done, and then hold you accountable to go do it on your own.”

With some coaching and a lot of legwork, his business began to steadily grow (50% growth from $600,000 to $900,000 in annual production over the ensuing year and a half). Stephen and his coach soon realized, however, that he would need to change some of his belief systems while building infrastructure if he intended to sustain this growth rate. A major component of that involved retooling his team – a challenge with which Linda clearly became a very important part of his continued success.

I’ve gone from a single task-oriented assistant to two very qualified and capable assistants with well-developed competencies, initiative, and a desire to win. We’ve also added a junior partner who functions as a lead advisor and hopefully will soon become an equal partner in the firm. Even more so, we’re actively looking to buy the practices of retiring advisors so we can quickly and massively increase the size of our business. These are all things that have been driven by different ideas that Linda and I have discussed and explored together as my business has evolved.

Today, Stephen’s practice is generating $1.2MM in annual production. His prospect pipeline is fuller than ever. And he has a clear goal of quickly reaching $2MM within a few years.

Driven by a desire to learn how to ask better questions, Stephen was encouraged by his ClientWise coach to enroll in a coaching course. Although skeptical at first because he did not want to become a coach, “It was one of the best things I ever did,” he relates. “I discovered that to ask better questions, you need to listen better, more fully, and more presently – and that’s what coaches do!” Although difficult to do consistently, he credits that course for improving how he languages his questions and comments to his clients, which has improved his ability to win bigger deals and at a faster pace. It has also helped him become a better manager of his team.

"I had an assistant who wanted to change his role. We took him out to dinner and really started asking thoughtful, powerful, coaching questions. Without any agenda whatsoever, it got him to really think, open up, and provide honest answers. Thanks to ClientWise, today I’m a much more capable manager that has translated to me building a much stronger practice more quickly. .

The Coaching Skills course on listening presently and asking more powerful questions (an outgrowth of the ClientWise coaching process) has also had a measurable impact on my client relationships and prospect conversations. It’s really helped me to ask the right questions to discover a client’s financial desires and fears...to find that ONE THING that will get both the client and our team to win."

Today, thanks to what he’s learned from coaching, Stephen does fewer things as he tries to work only on the right things. His activity is a lot more focused and selective. He finds he’s much better at delegating power and control than ever before because co-creating solutions with the entire team usually produces results far better than what I can do alone.” Coaching has given me the confidence, freedom and space to balance my time a lot better. I work harder now than I ever have but that’s because I’m having so much fun.”

His expectation is that as the practice continues to grow, his role will naturally evolve to more coaching others to increasingly manage client relationships, which will cause him to reduce the number of clients he serves directly. “The best two business decisions I ever made? The first was gaining credibility through my education, licenses, and designations. The second, hands down, was hiring a ClientWise coach. Even though I wasn’t yet ready to implement a lot of the things I’ve learned, I wish I had done the coaching piece a lot sooner. It would have made everything else so much easier along the way as I could probably have grown even faster than I have.”