This Mother’s Day marks the 99th official celebration of maternity and parenthood.

Mother’s Day was the brainchild of Anna Jarvis, who campaigned for 7 years to establish this day as a recognized national holiday, finally succeeding with President Woodrow Wilson, who proclaimed the first Mother’s Day in 1914.

Mother’s Day was popular almost immediately. In fact, it became so well-liked that Anna Jarvis grew increasingly embittered with its commercialization, and spent the rest of her life and all of her inheritance fighting the perceived abuses of the celebration.

She was especially aggrieved with the printed greeting card (as pictured). Said Anna Jarvis, “A printed card means nothing except that you are too lazy to write to the woman who has done more for you than anyone in the world. And candy! You take a box to Mother—and then eat most of it yourself. A pretty sentiment.”

Hallmark Cards Inc., and florists and chocolatiers around the country, are glad that Americans do not share Anna Jarvis' indignant rectitude. 141 million printed Mother’s Day cards will be offered in 2013. Mother’s Day now ranks, in terms of total consumer spending, the #3 celebration after Christmas and Valentine’s Day. The National Retail Federation estimates that U.S. consumers will spend close to $21 billion this year on cards, brunches, flowers, days at the spa, and assorted knick-knackery related to Mother's Day.

To all of our mothers, friends, and clients:

Ray Sclafani and The ClientWise Team 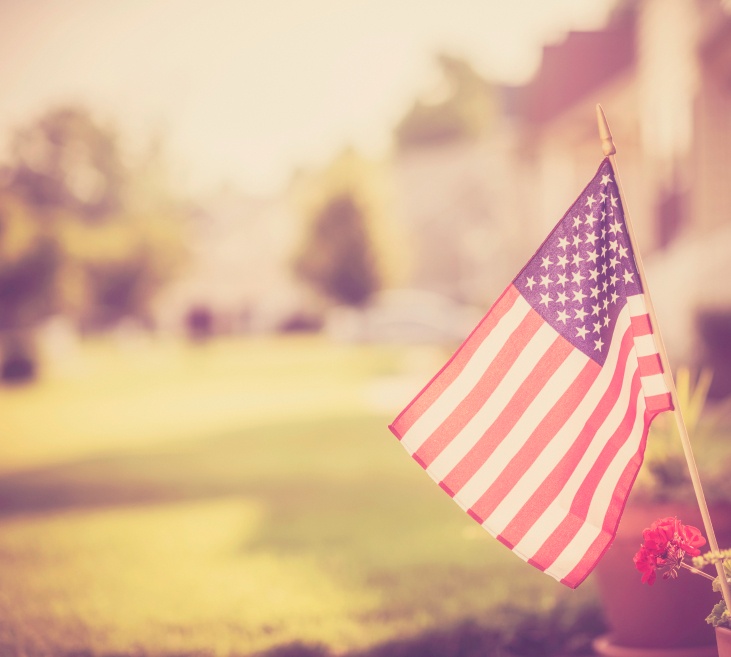